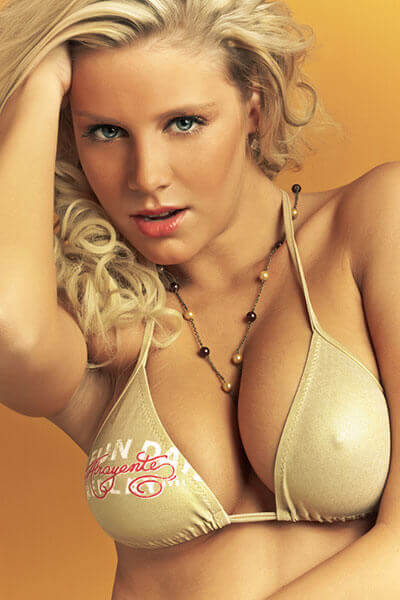 The features of British type breast

British type breasts are mostly in anatomic shape and in maximum border area. For the women who want to have British breast augmentation, anatomic type implants and body size rate are considered.

During the breas augmentation, scars are hidden. Over time scars will be almost invisible. Also, breast augmentation with breast implants, mammary glands doesn’t harm during the operation. After the operation if you have a baby, you can breast feed without any problems.