Septorhinoplasty (Difficulty in Breathing through the Nose and Rhinoplasty)

It is the correction of a structure called septum placed in the middle of the nose that obstructs breathing through the nose and causes deviation of the nose thanks to the rhinoplasty.
The reason for septum deviation; can be congenital, formed later or as a result of a trauma. Septum is a structure that divides the nasal cavity into two parts and consists of bone and cartilage structures.

Breathing is checked by examining the intranasal structures in detail by the help of an endoscopic device. If there is a serious problem in breathing, a sinus film is taken and the problems such as polyp, sinusitis, nasal concha and deviated septum are fixed in detail.

Preparation For The Operation

Generally, the closed rhinoplasty technique (no scar will form because the nose tip is not cut) is used.

Deviated septum that prevents breathing through the nose (nose middle wall curvature) and concha are corrected during the operation.,

Deviated septum that prevents breathing through the nose (nose middle wall curvature) and concha are corrected during the operation.

After aesthetically shaping the nose, special tapes are adhered to and a plastic splint is placed in the external part of the nose for a period of 5-7 days.

No tampon is used.

General anesthesia is preferred for you not to feel and not to remember the surgical procedure.

It changes between 1,5-3 hours depending on the size of the problem in the nose.

The patient is discharged on the day of the operation or stays in the hospital for one night depending on the operation.

Hilotherapy mask is applied after the operation. Therefore, it extremely minimizes the pain, swelling and bruise on the face when compared to the old ice applications. Cooling with hilotherapy mask is applied and kept between the degrees 15-20 and so the patient is quite relaxed thanks to the masks. On the first day, the patient is relaxed with cold application to the face (Hilotherapy for the first 3-4 hours and then, cold compression) and with painkillers.

If a perforates silicone splint (enables breathing from the nose) has been used, it is removed 1-2 days after the operation and you can take a warm shower without heating up the plastic splint put on the nose. You are given two different nose sprays to spray into your nose (one is used for about 1 week and the other for 4 weeks). 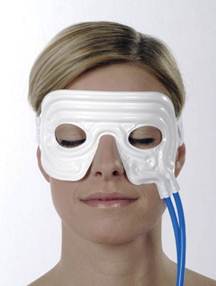 2-3 days after the operation is the period when the swelling and edema are at the highest level (depending on the structure of the person and the technique applied) and then, they rapidly disappear.

The plastic splint and tapes on the nose are removed 5 days after the operation. And a skin-color tape is put on your nose for one more week and your edema is ensured to completely disappear.

You can go back to your work about 7-9 days after the operation.

If necessary, you are instructed on how to make a nasal massage depending on your nasal structure.

You can start using your contact lenses 3 days after, glasses with a light frame 1 month after and glasses with a heavy frame 3 months after the operation.

If the concha and deviated septum are intervened due to the difficulty in breathing, nasal blockage is normal after the operation, this will go away in time within about 2 months. It results from the swelling and scabs inside the nose.

2 weeks later, you can start doing light exercises that do not force you and swimming two months later.

You’ll notice and enjoy the new shape of your nose after the 3rd week of the operation.

One of the most developing technology is the one that… More

Formerly, according to nose shape, you could tell if… More

Techniques i developed on rhinoplasty concept are 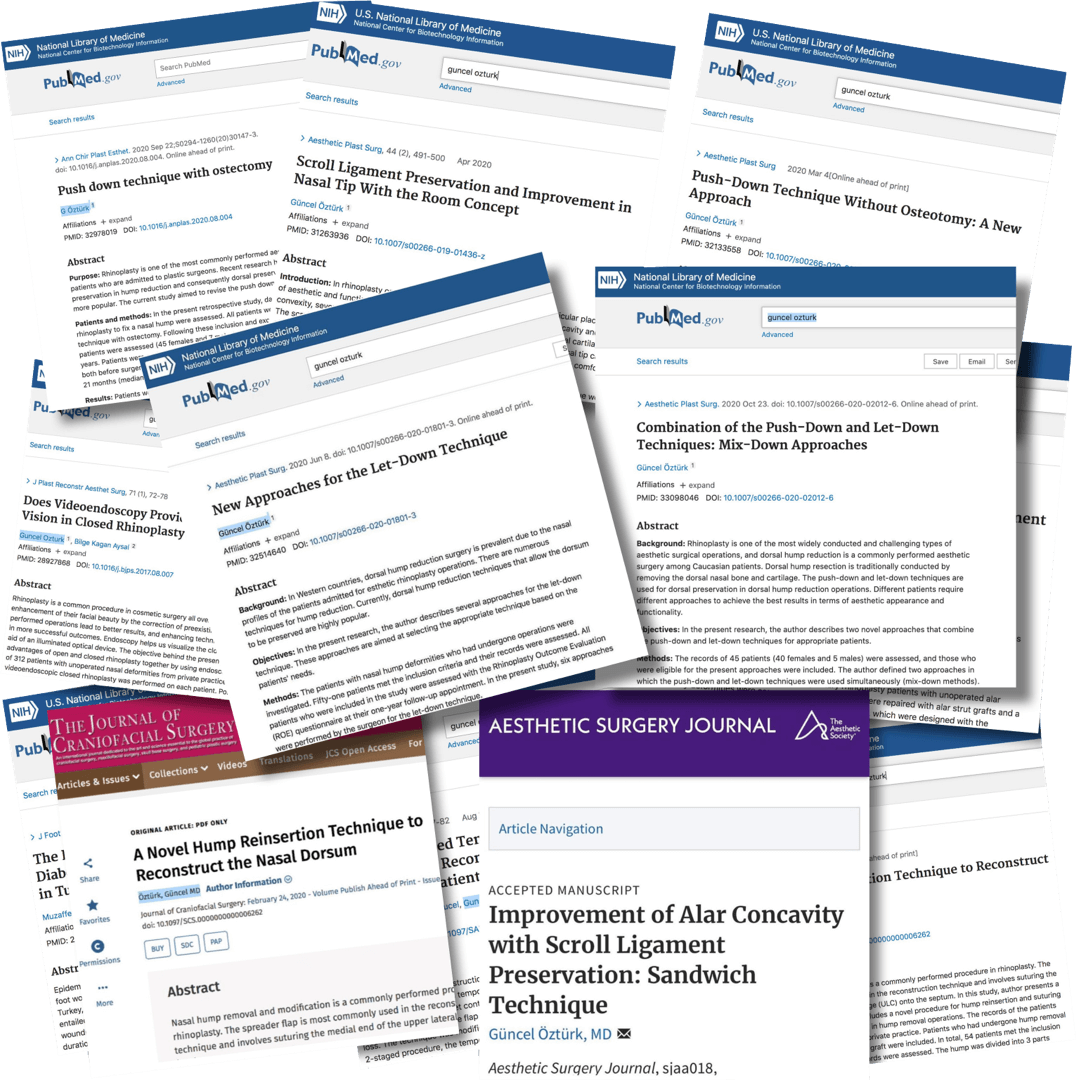 Was Published From Doğan Book House 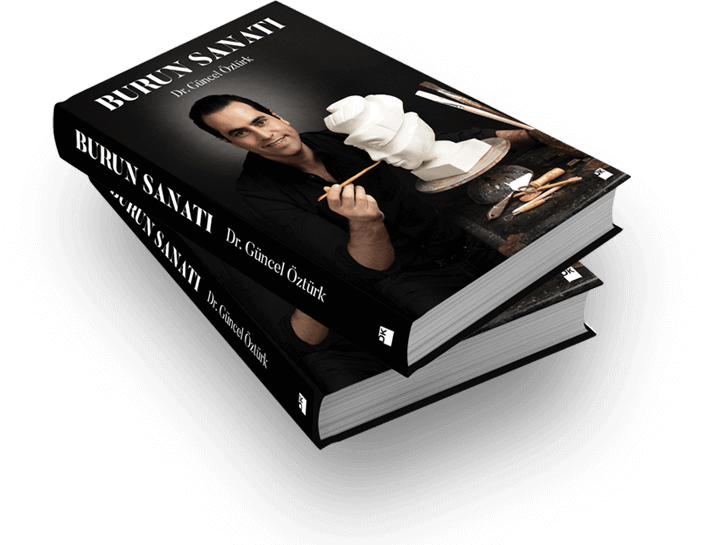 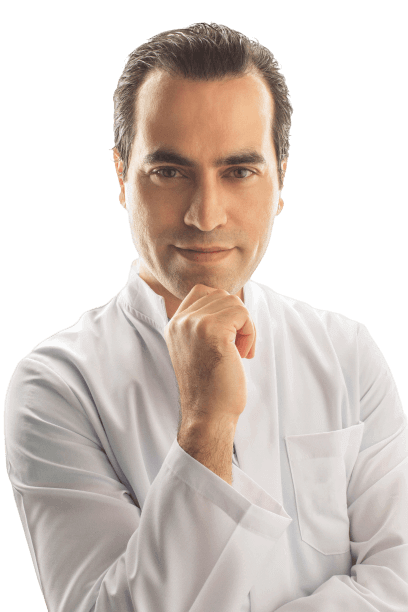